The 20 Stupidest Laws in the United States Are Completely Absurd

You’re probably breaking the law and you don’t even know it. Well, that is, if you’re selling eyeballs in Texas, trying to wrestle a bear in Alabama or fall asleep in a cheese factory in South Dakota.

Alaska: “In Juneau, Flamingo owners are prohibited from bringing their pet into a barber shop.” 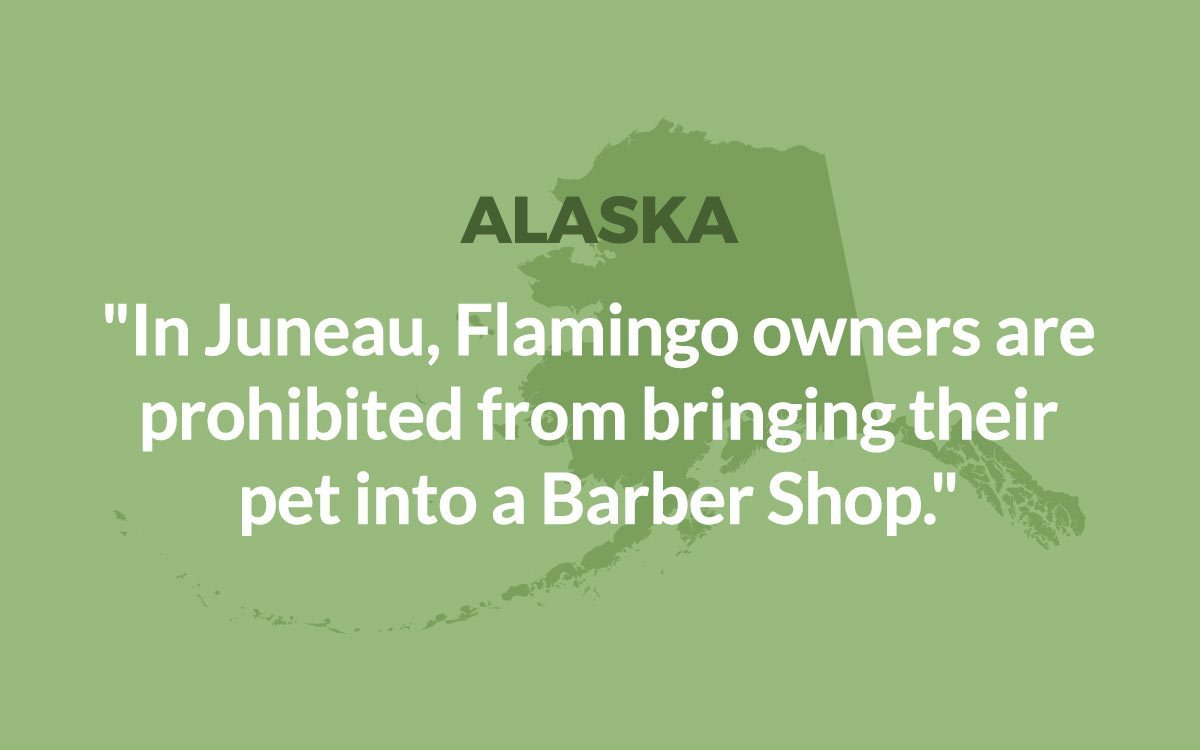 Akansas: “It’s against the law to honk a car horn at a sandwich shop after 9pm.” 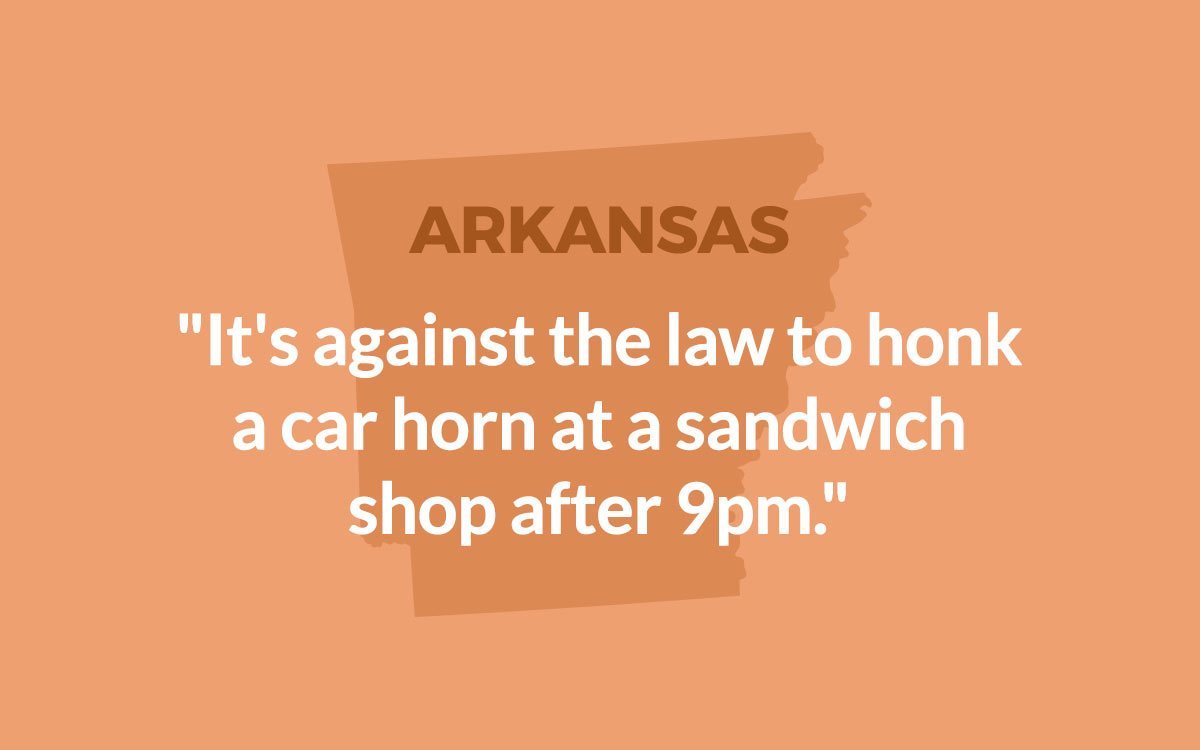 Arizona: “It’s illegal to refuse a person a glass of water.”

California: “In El Monte, it is illegal to own a pinball machine.”

Colorado: “In Boulder, it’s illegal to taunt or insult a police office until he or she asks you to stop.” 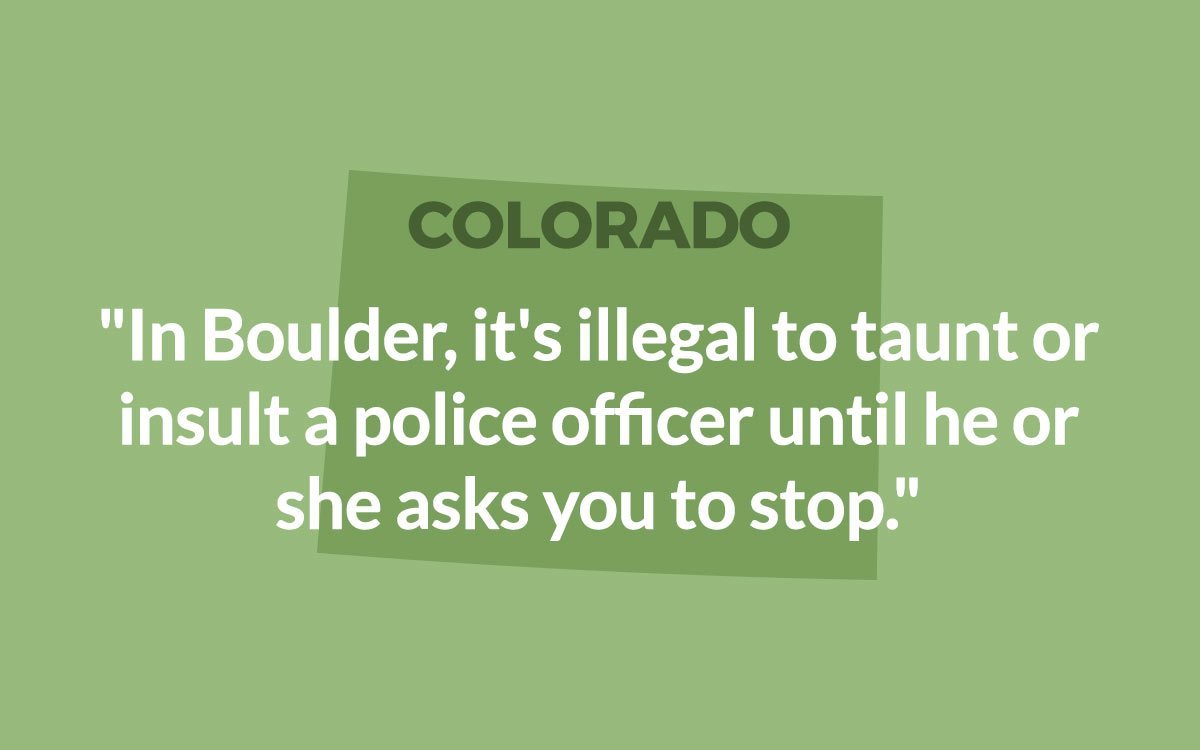 Connecticut: “In Meriden, it’s prohibited to use a bean whistle in public.” 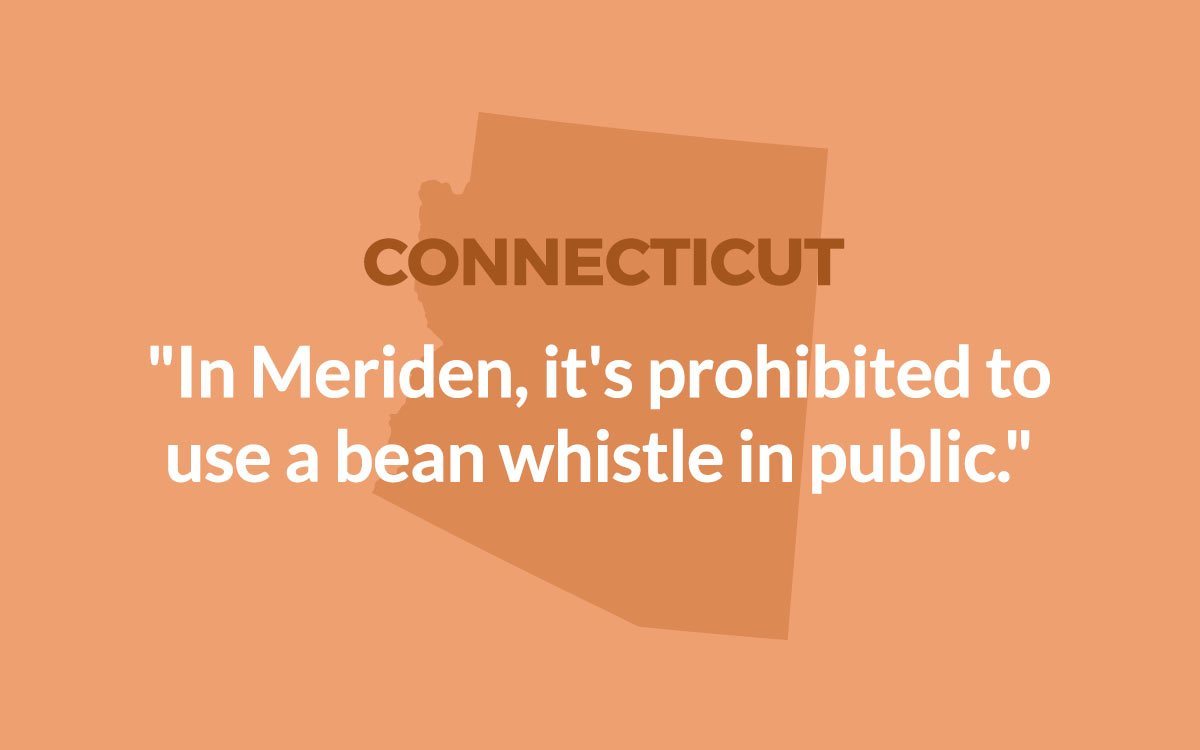 Delaware: “It’s illegal to show an A rated movie at drive-in theatres.” 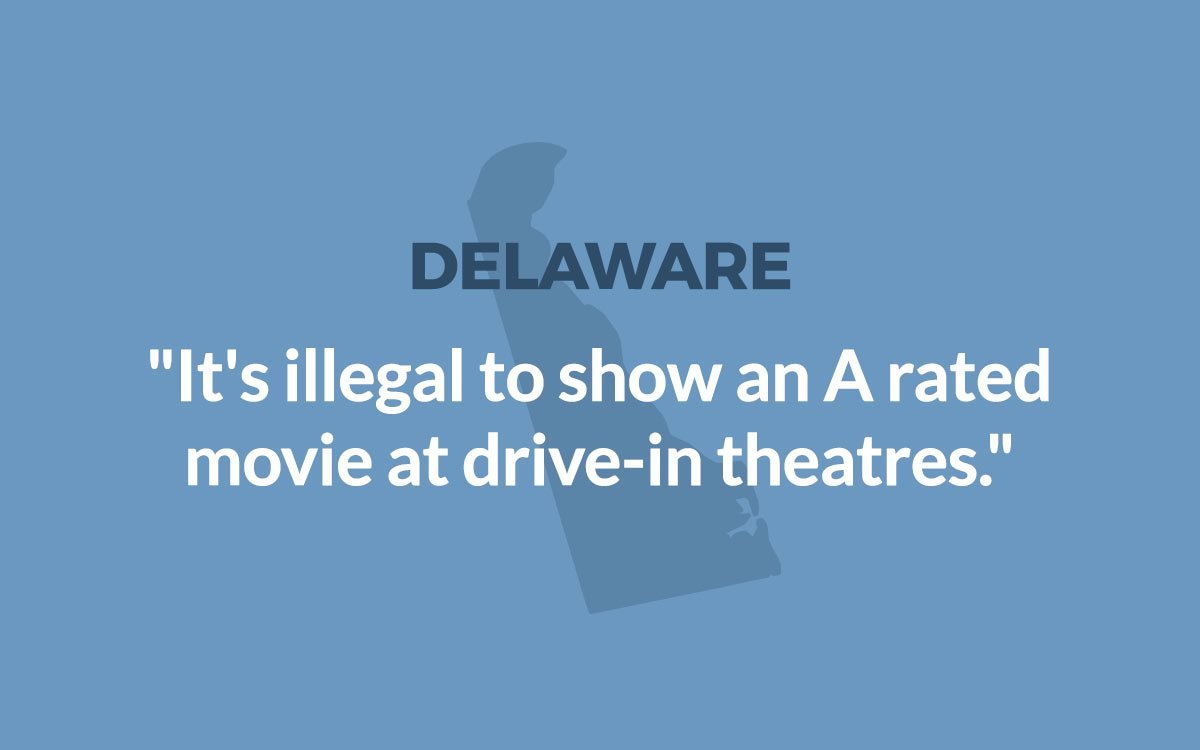 Georgia: “It’s illegal for bars to run 2-for-1 deals on alcoholic drinks.” 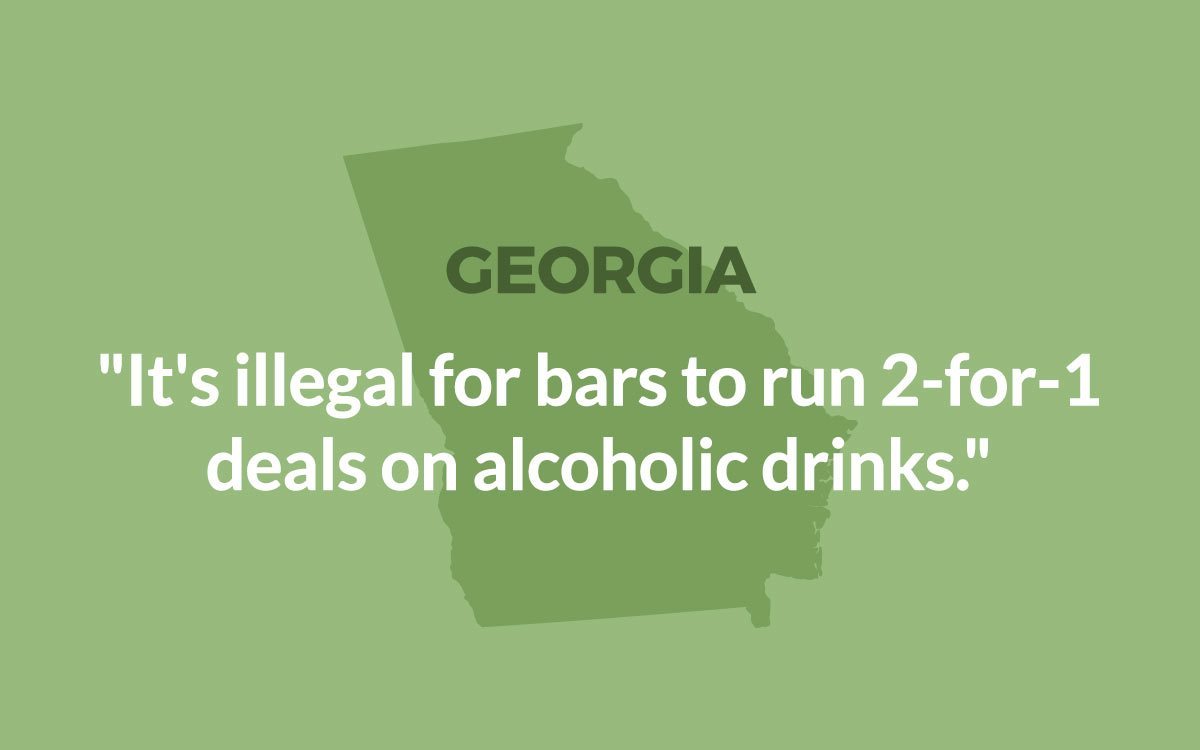 Hawaii: “You cannot have more than one alcoholic drink in front of you at one time.” 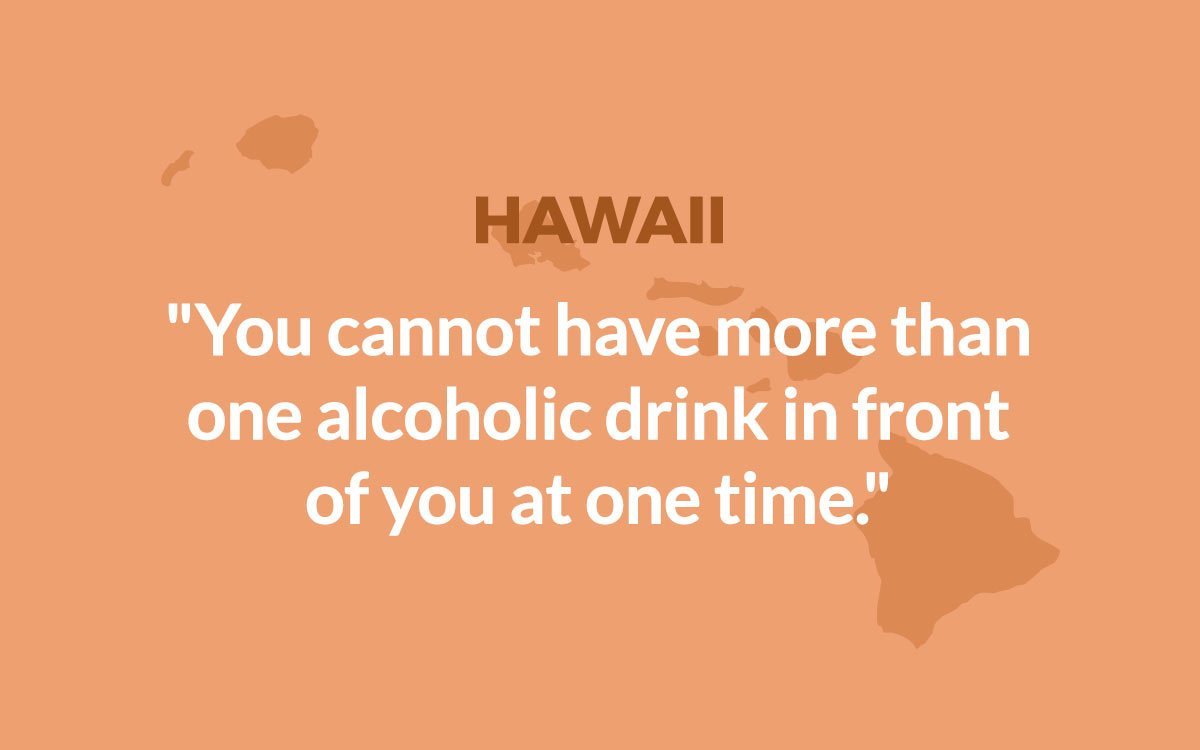 Indiana: “It’s against the law to catch a fish with your bare hands.” 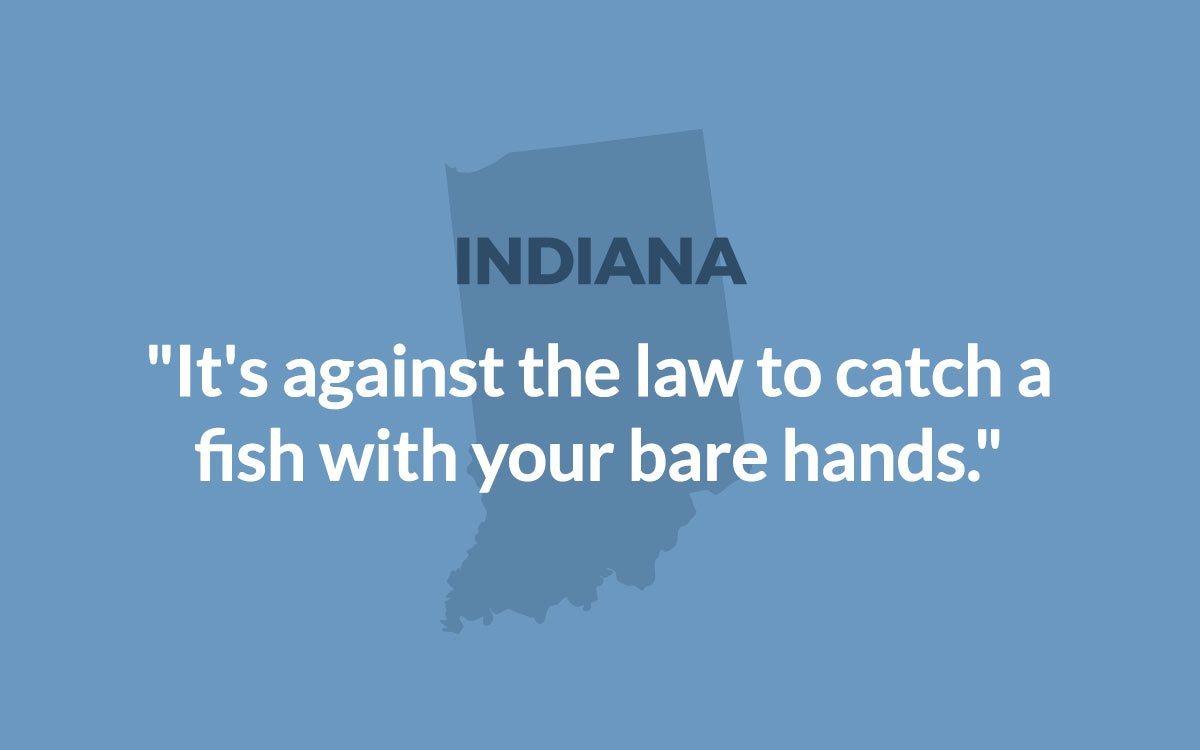 Kentucky: “In Fort Thomas, dogs are prohibited from chasing people or other animals.” 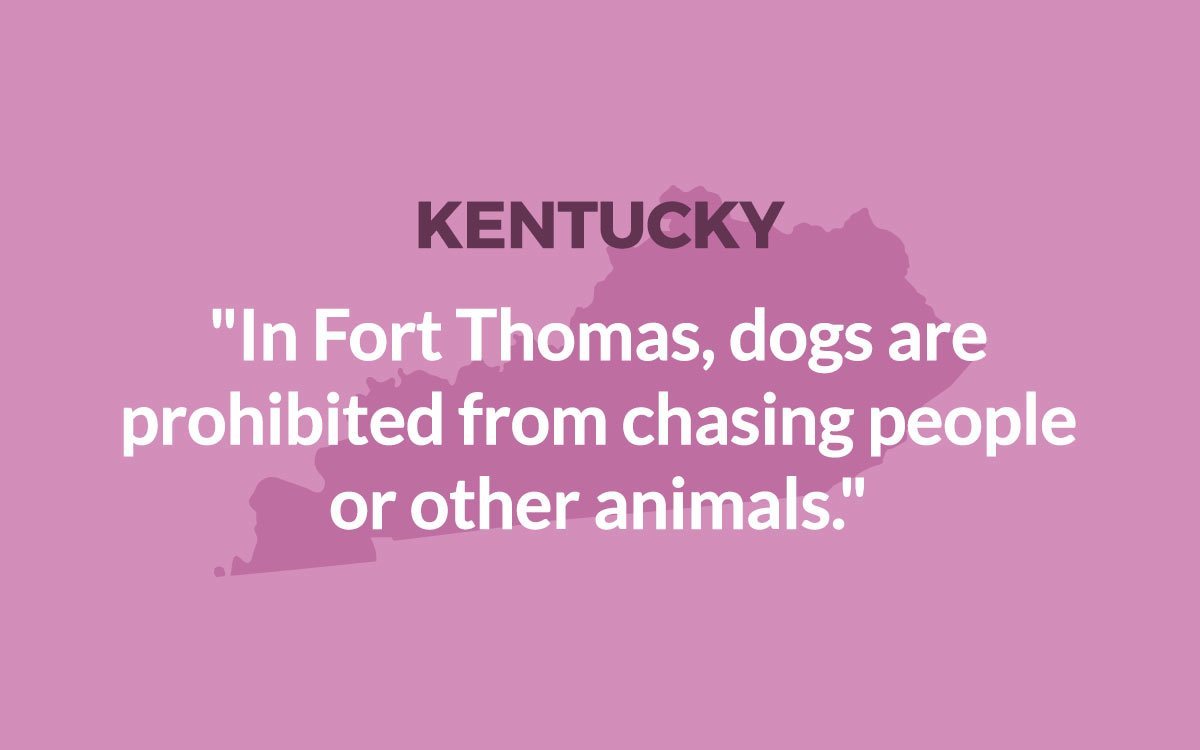 Massachusetts: “In Cambridge, a $50 permit is required to play soccer in the park on Sunday.” 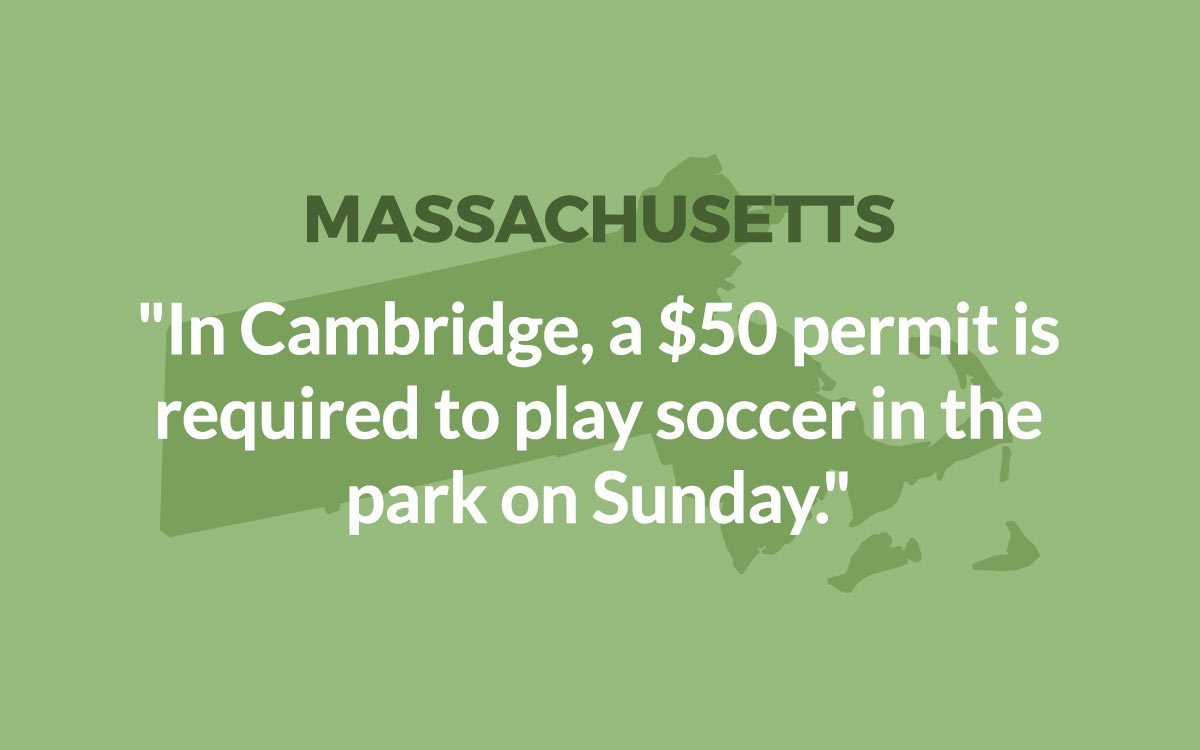 Montana: “In Billings, it’s illegal to own a pet rat.”

New York: “It’s illegal for a group of people to wear masks in public.” 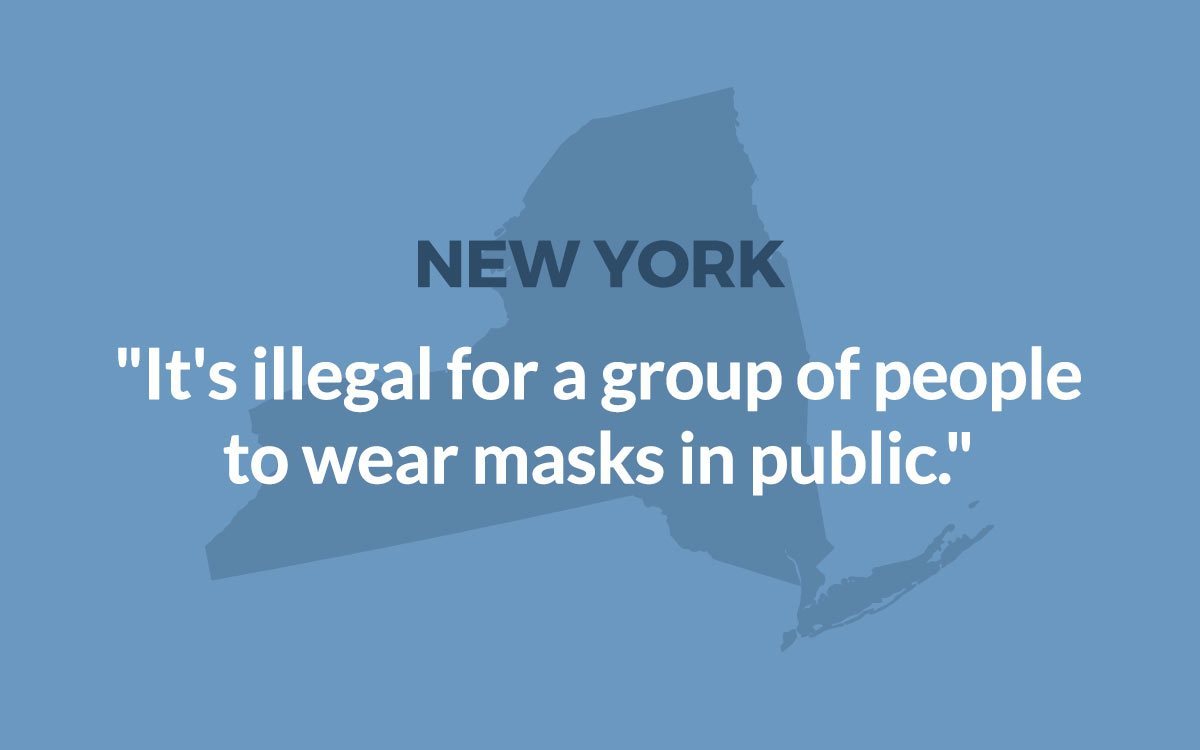 Rhode Island: “It’s illegal to race horses on the highway.” 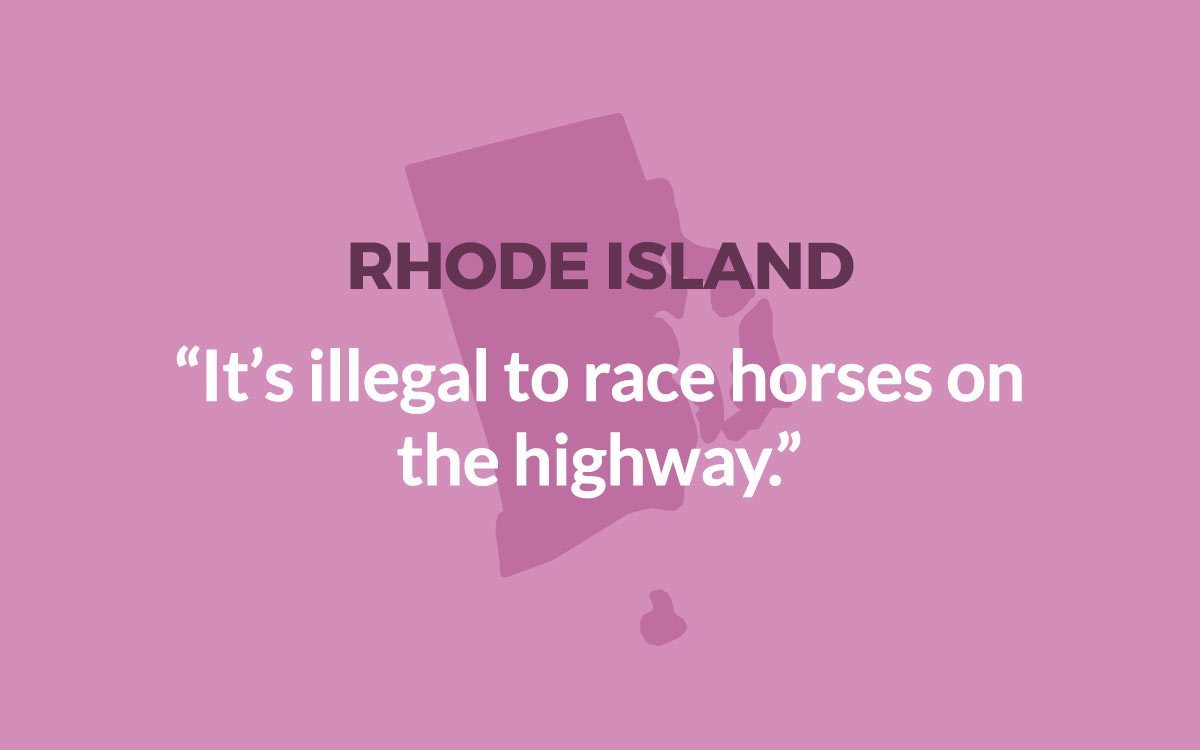 Wyoming: “It’s illegal to use a firearm to fish.”