Even Jimmy Fallon lost it and couldn’t believe they were really able to pull this whole thing it off! Get those tissues ready, you’re gonna need them!

Dwayne “The Rock” Johnson has always been open about his love for the men and women in our nation’s military.

And in a few days, Spike TV will air his star-studded Rock the Troops special, filmed at Hawaii’s Pearl Harbor. 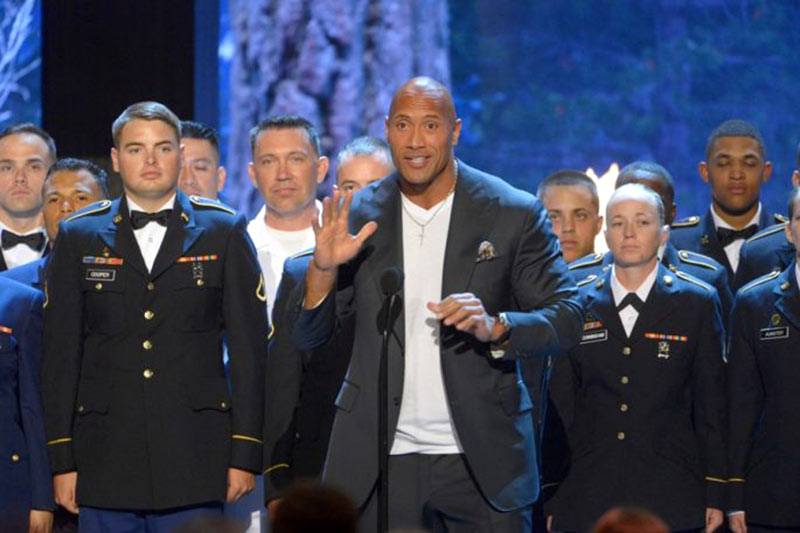 But on Friday night during his appearance on The Tonight Show with Jimmy Fallon, he took the opportunity to give back to a military family. 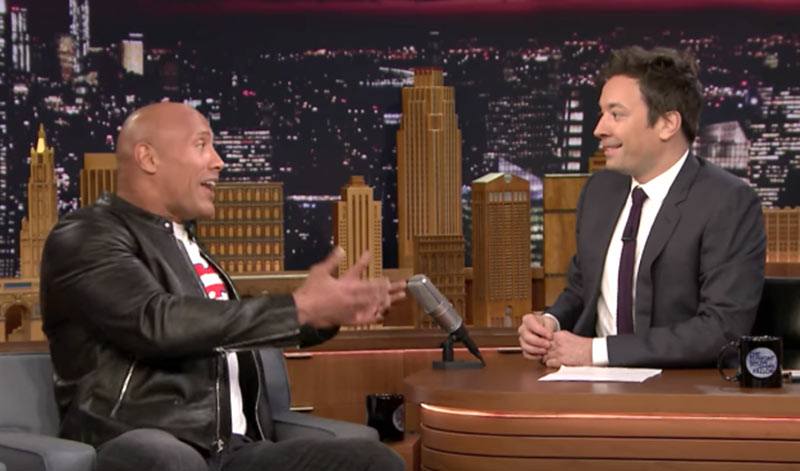 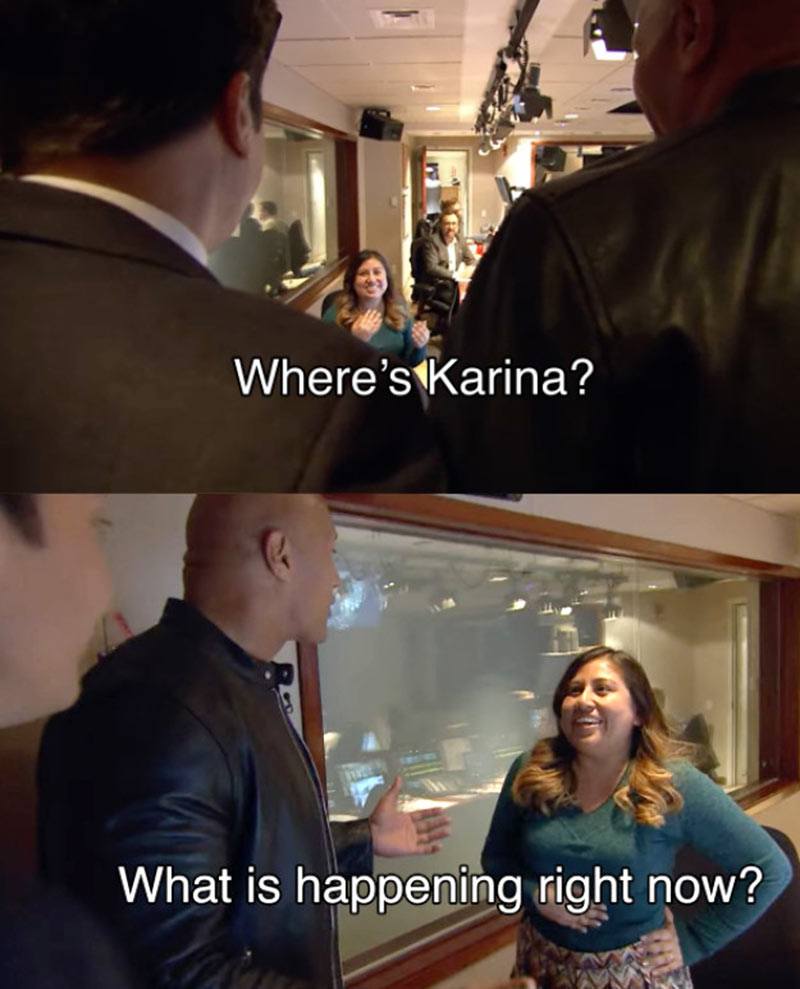 She and her husband, Todd, a master sergeant in the Air Force, met overseas. He’s currently deployed and lives over 5,000 miles away. 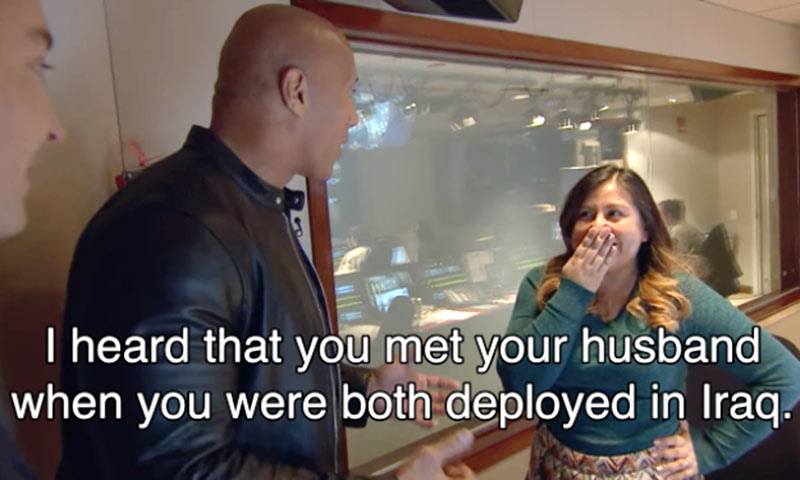 The two had been apart for a year and a half, but The Rock brought Todd back — as you can see him sneaking up behind Karina.