This Woman is a Soldier and Iraqi War Veteran Turned Fashion Designer!

If you can’t find clothes that really represent you, what do you do? Make your own!

In March of 2014, the Florida native decided to learn how to screen print and started her own company – Lady Brigade – which may be the first and ONLY female veterans clothing line. “People have an idea of what a veteran looks like: a guy coming from Iraq or Afghanistan, a WWII Vet,” Noky said. “They don’t think of women.”

Any girl can wear heels, but it takes a woman to wear combat boots. – Nadine Noky 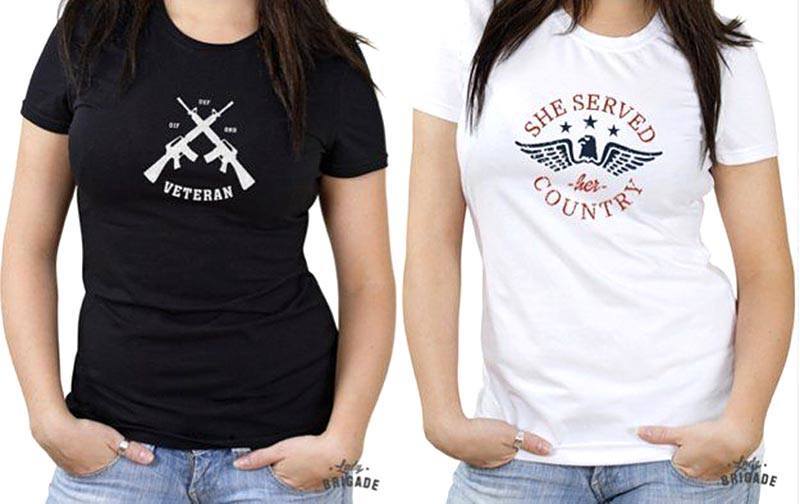 About 15.7% of the military is now made up by women – the largest portion in history, and Noky believes it’s high time to change the classic image of the veteran. Noky is often approached by strangers who are surprised she’s a veteran.

“Headed to the VA for an appointment — gotta represent!” 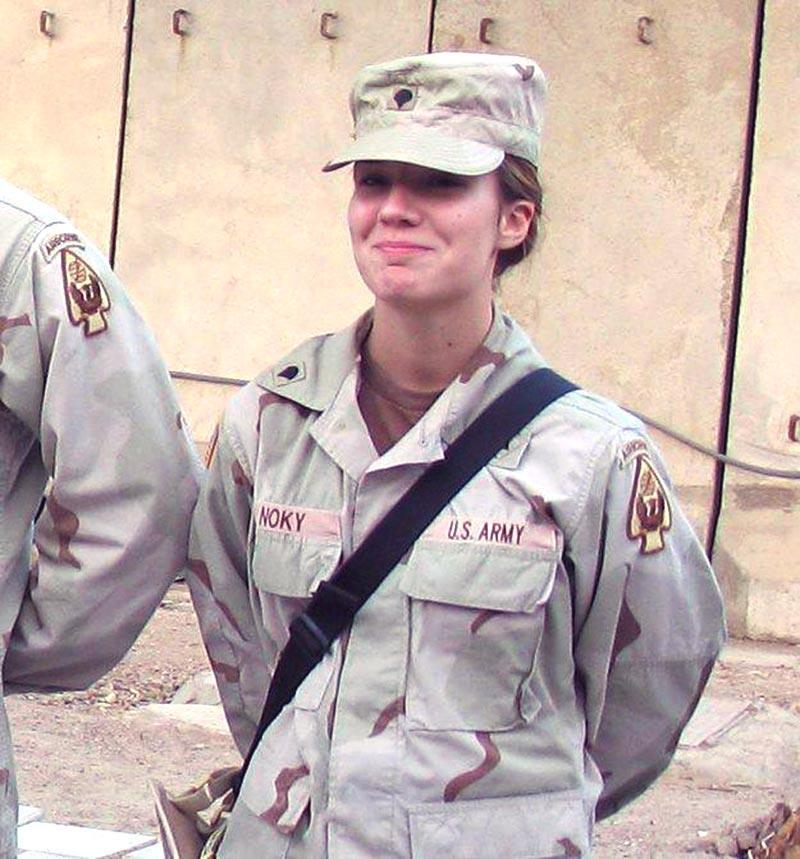 She and Sean live in Florida, where she single-handedly runs the company out of her house, who is now 10 years old. 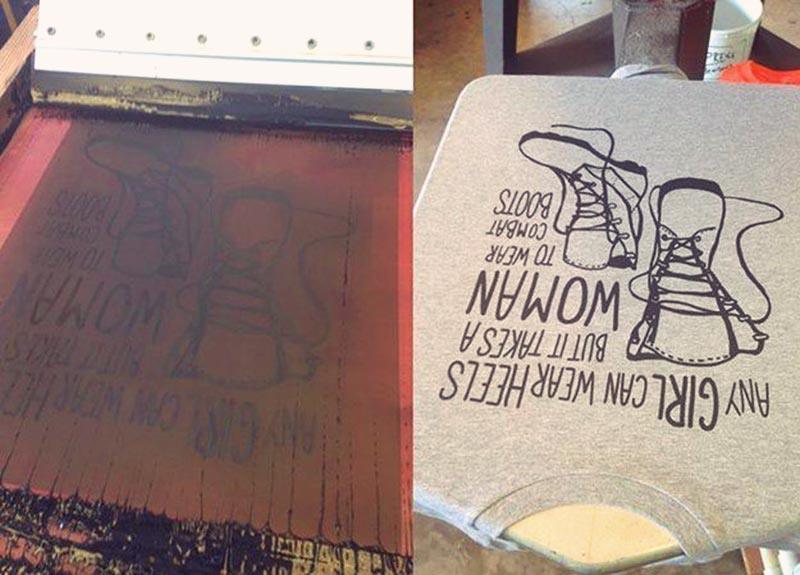 Noky designs and prints all the original shirts herself, runs the website and blogs and personally packages and sends each shirt! 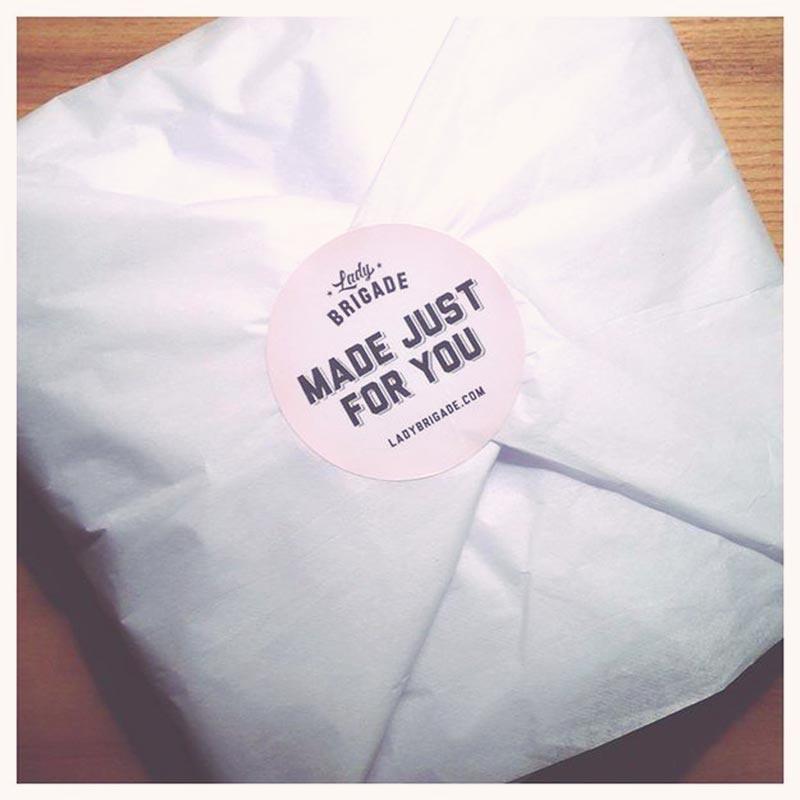 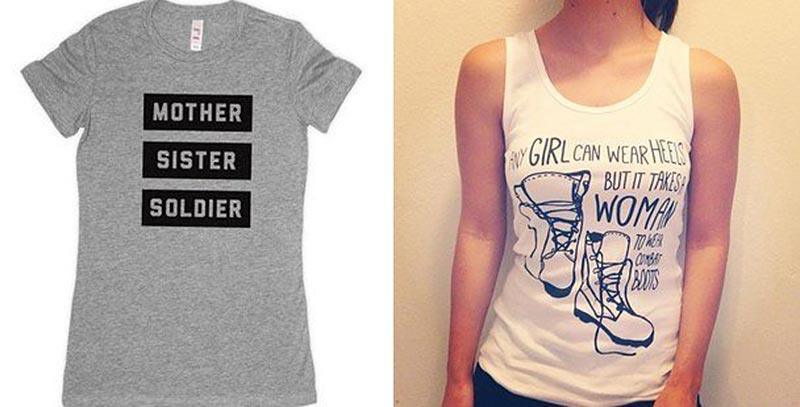 Lady Brigade was first a Facebook group for women veterans to address their concerns and take part in the female veteran community. “Everything in the veteran community is so separate, you don’t generally know there are any other women vets around. So I wanted to start a community where we could find each other,” Noky said.

She added, “Many women vets don’t self-identify as veterans. Some don’t even know they are veterans. They just don’t associate themselves with the idea of it the way men do.”

Noky is currently organizing the first-ever Women Veterans Conference and has been told many times by other women that she and Lady Brigade are “an inspiration” and that her clothes make them feel proud. 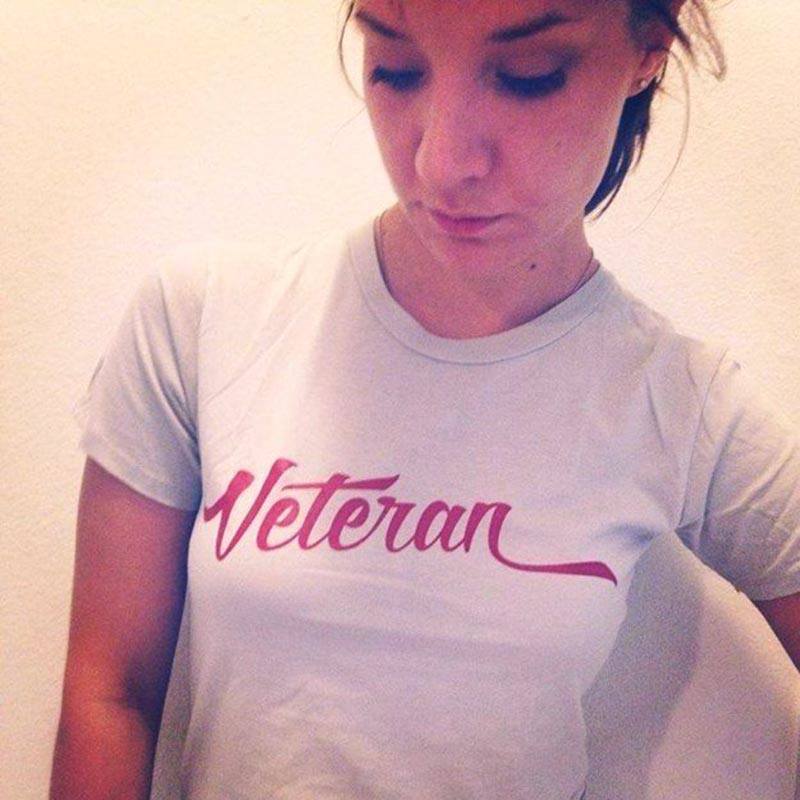 Women aren’t proud enough to go around telling everyone they’re veterans like men do, but they should. So now we can wear it on our chests. Literally. 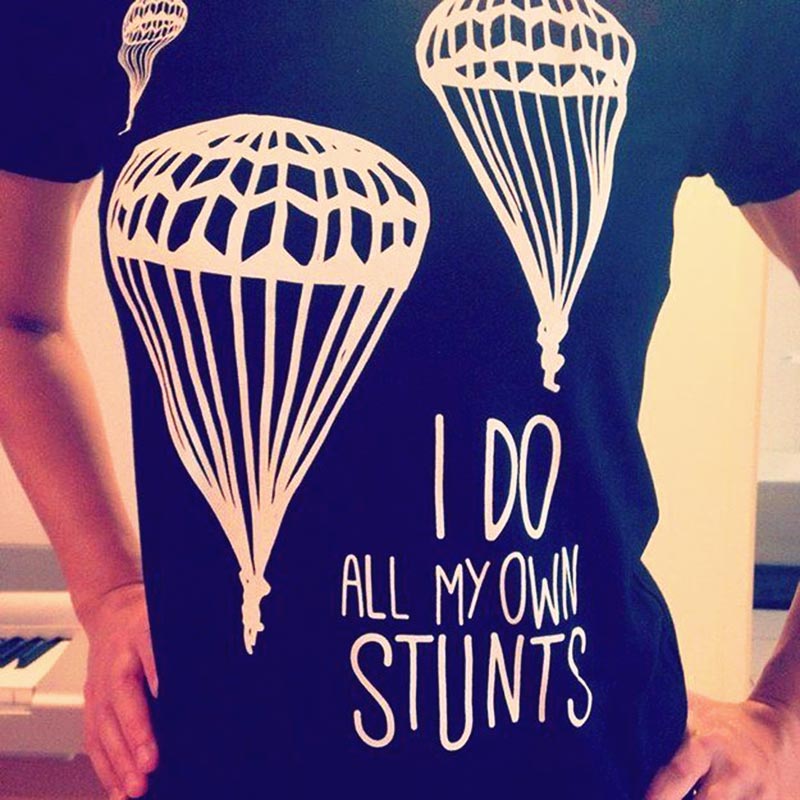